Our company’s most important guiding principles are reliability and quality.

Our passion is to create high quality dubbing. 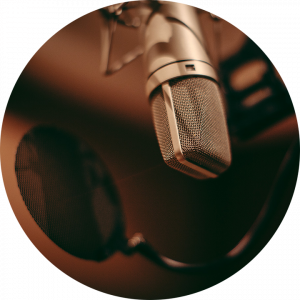 Mafilm Audio is the leading dubbing studio in Hungary. Lip-sync or voice over, we are ready to take on the task. We are working with a huge selection of translators in different languages. Hard-working project managers prepare the schedules and all the necessary paperwork, enduring production managers make sure all actors are on time for the recordings. Highly educated dubbing directors and sound engineers give their creativity and devotion to create a high quality Hungarian version for the audience. More than eight hundred actors are ready to record with us. Our professional editors make sure everything is in sync. 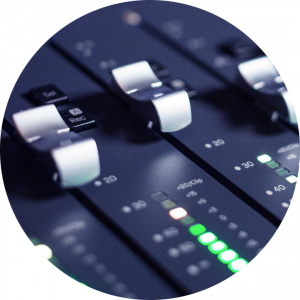 We mix in all formats digital and analogue, Dolby or DTS coding, Hungarian and foreign versions as well. From feature films, animation or documentaries, home entertainment, and television movies and series, classic and modern music, through trailers and promos. We do centralized mixing of Theatricals inseveral different versions for major studios and for television productions and television series as well, 2.0/5.1/7.1 as required. We are also experienced in ADR recordings and mixing for Hungarian feature films. We record and mix vocals with famous Hungarian musicians and conductors. 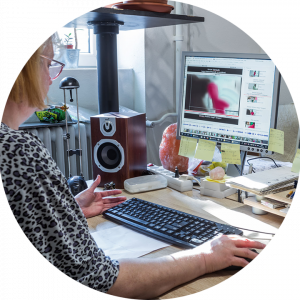 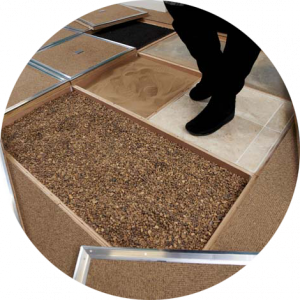 Music and Effects production, in a special constructed Foley studio with an excellent Foley Artist team.